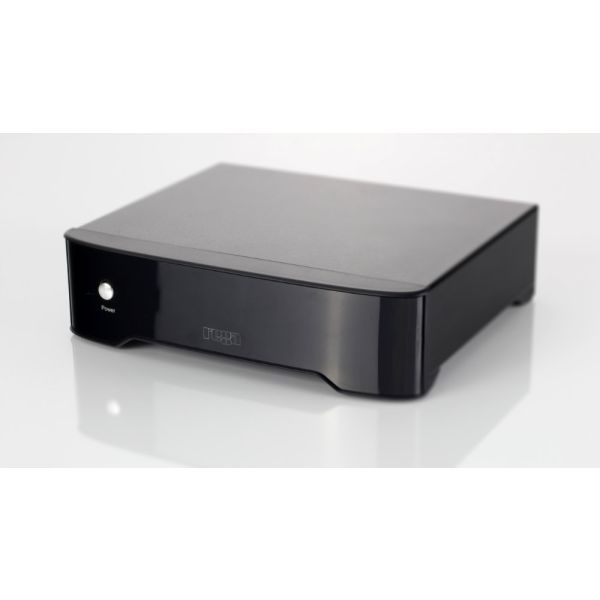 The Fono MC has been designed to be effective, easy to use, and above all, to reproduce music. The Fono MC uses the Linear Systems low noise LSK389 FET in an all discrete input stage where low noise and linearity are vitally important to get the best from an MC cartridge. Because of the high input impedance of FET, the loading effects of the amplifier circuit are minuscule and do not affect the performance of the cartridge.

A MUSE operational amplifier is used in the RIAA equalization amplifier. Polypropylene capacitors have been used in the signal path and in the RIAA equalization circuits. There is selectable input loading for both resistance and capacitance along with two different gain settings located on the back panel making the Fono MC compatible with most low output MC cartridges.

The aesthetic design of the Fono MC was as important as the quality of its electrical capabilities, so it benefits from the same aluminium case as the Rega TTPSU and Fono MM amplifier, giving it a design which offers a familiar feel and moreover brings it in line with its illustrious bigger brothers. The new Fono MC circuit resulted from the design work carried out on the Aria phono amplifier. 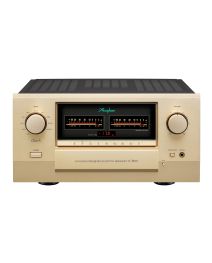 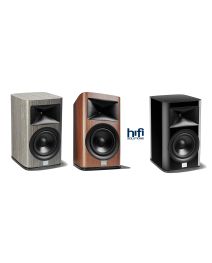 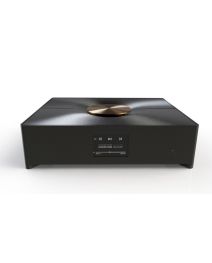